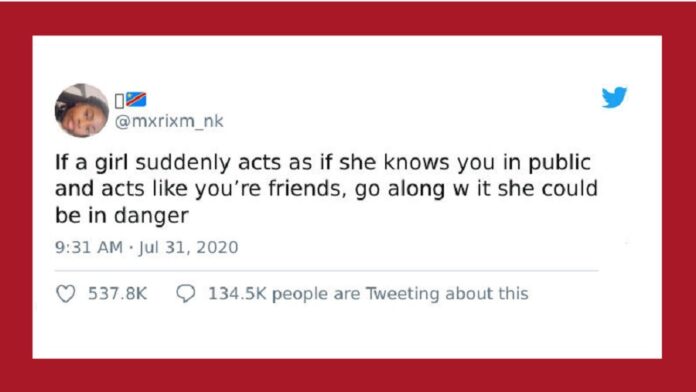 I am willing to bet that every woman out there has been followed by a stranger at least once in her lifetime, and I can confirm that it’s one of the most disturbing experiences you can survive. The fear stays with you for days, months, or even years, and a recent survey provided by Gallup showed that 45 percent of the women in the U.S. do not feel safe walking alone at night.

One woman took it to Twitter to share her thoughts on the matter. She wrote that if a girl suddenly acts as if she knows you in public and acts like you’re friends, you should go along with it as she could be in danger. Sounds familiar?

The post resonated with thousands of women from all over the world, and the thread became a place where women shared their own stories of being followed by strangers and saved, or protected, by someone else. As sad as it is, the reality is that you should keep an eye on what’s going on around you, and step in and act if you notice that someone is potentially in danger. 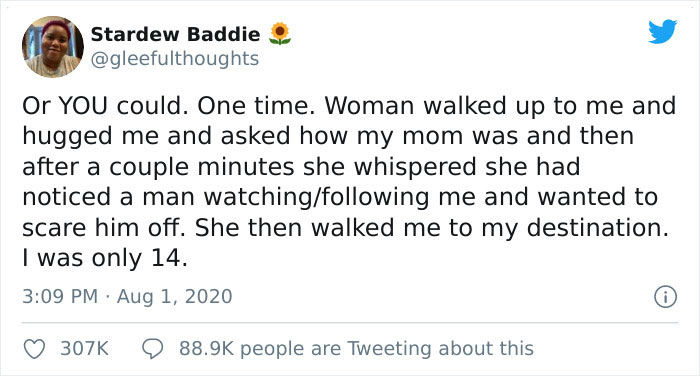 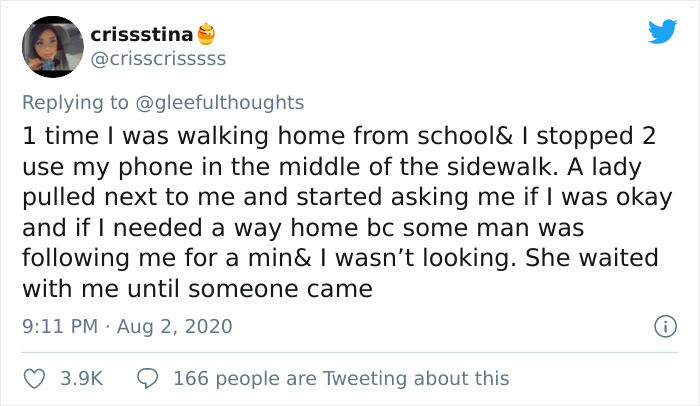 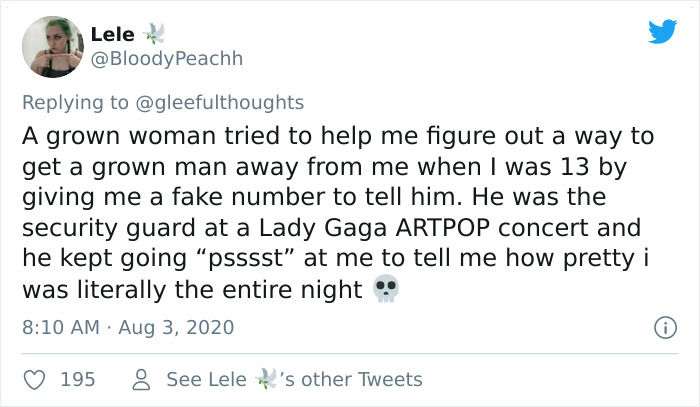 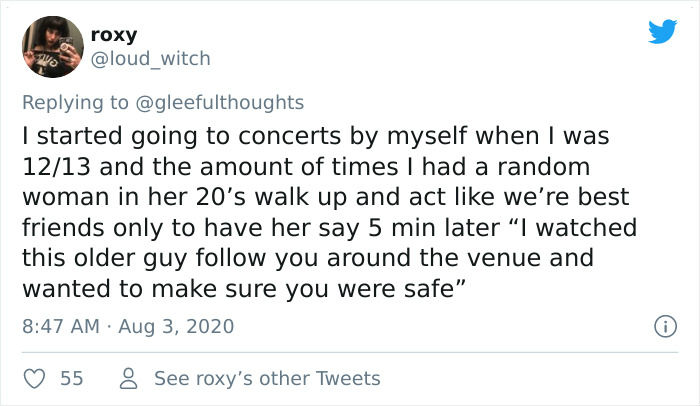 This woman shared a horrifying story about the time she and her brother were followed by a white van: 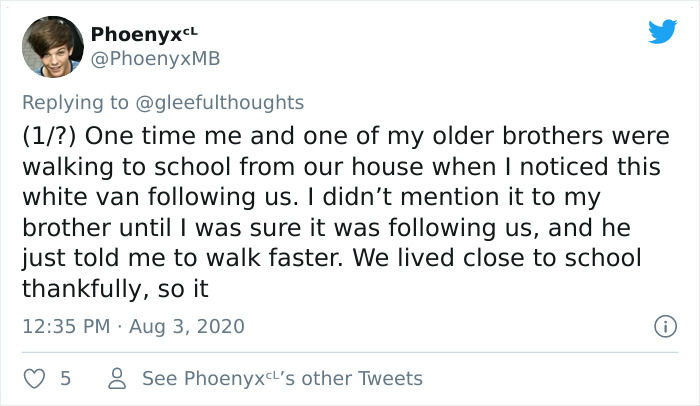 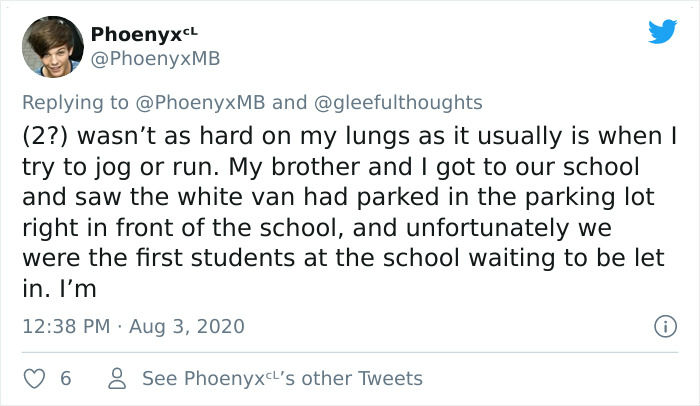 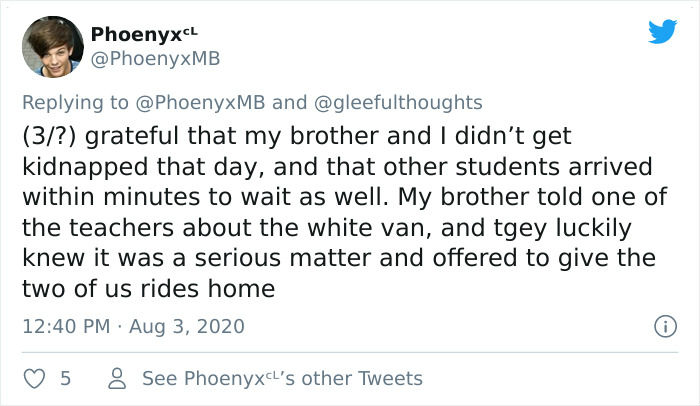 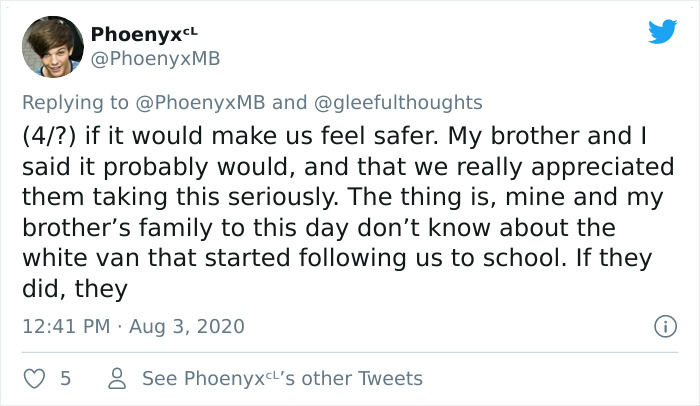 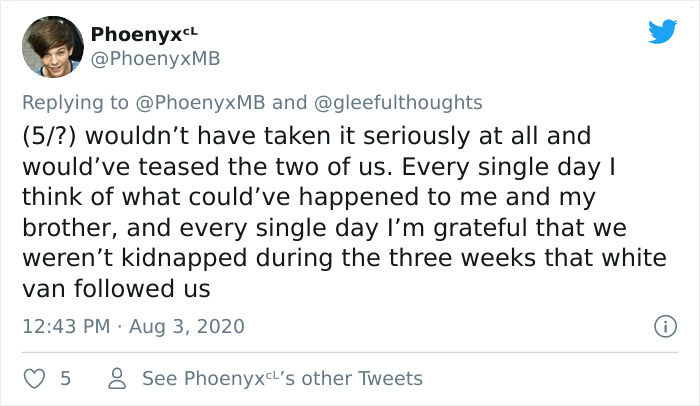 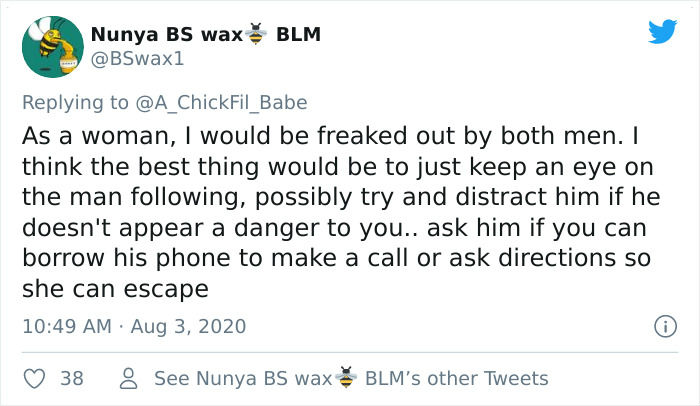 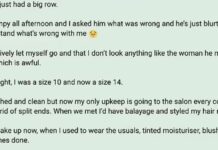 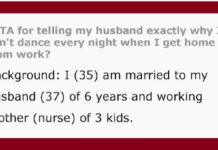