Home Activism Women Share What Men Do That They Think Is Okay, But Is... 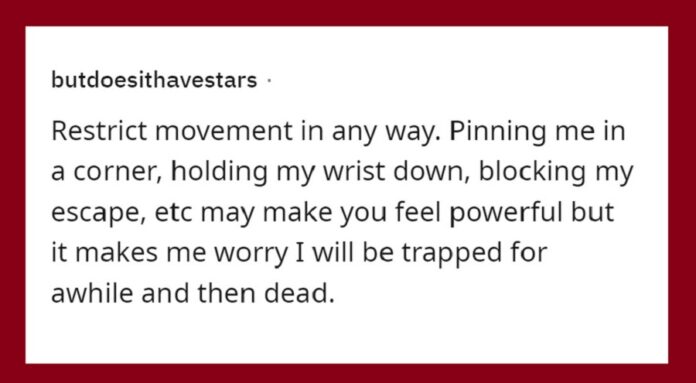 Sometimes people do things that they believe are completely okay, but are actually very far from okay. In fact, many men do thinks that fall very deep in the creepy territory, but are either completely unaware of it or don’t even care about that because they’ve never encountered a similar problem.

Reddit user u/SuperElectronicGray recently started a viral thread in which they asked women to share the things men do that they think it’s okay, but it’s actually very creepy. And women responded!

There were hundreds of answers to the thread, and most of them are a symptom of toxic masculinity in which men follow the predetermined set of instructions about how men are ‘supposed’ to behave.

Check out some of the entries for yourself below, and feel free to share what you think are some of the things that men do and are very creepy, but they’re not even aware of it. 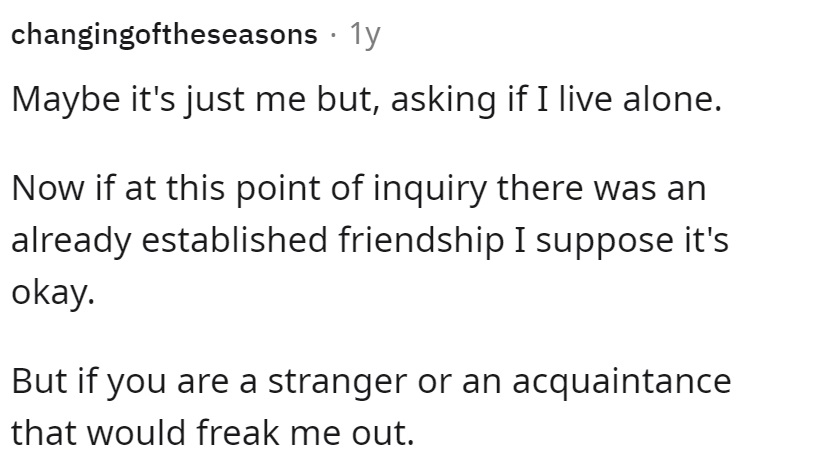 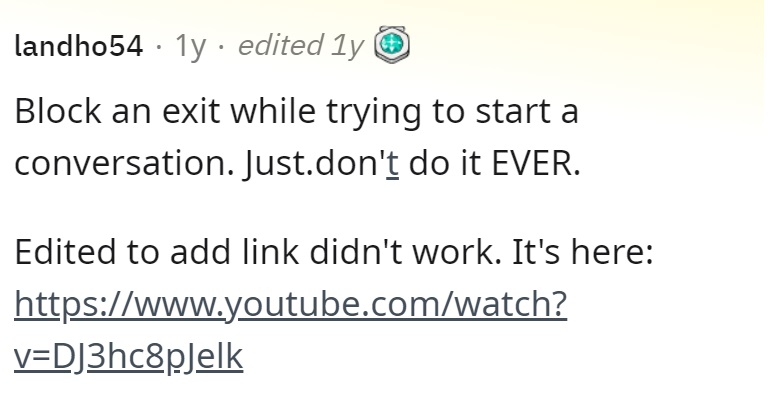 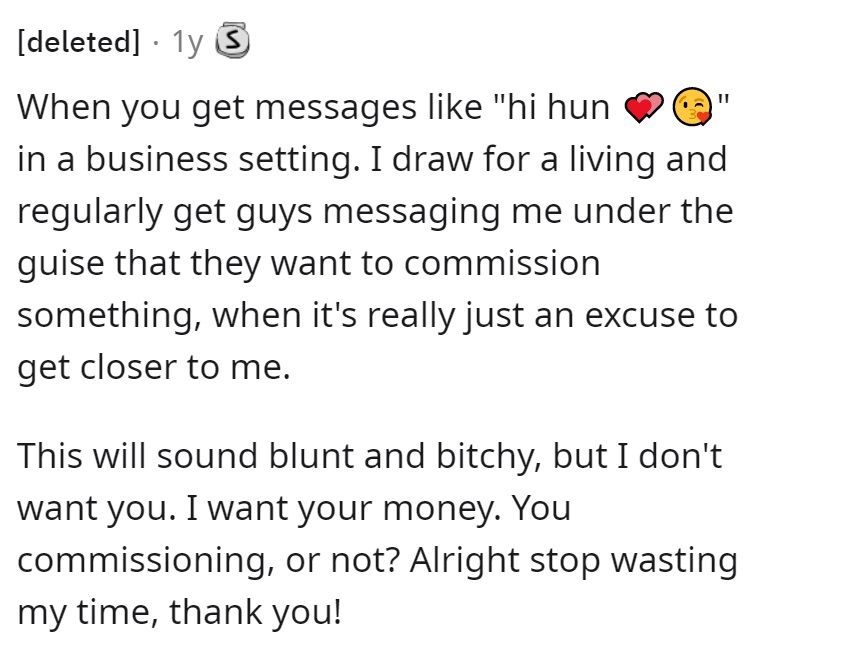 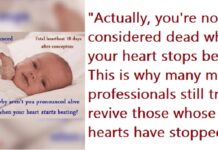