Lizz Adams is a woman that sparked a heated debate on Twitter when she posted a photo of her king husband who’s just 5’5″ tall. However, she and her husband have a strong opinion about tall guys, so many Twitter users posted their own photos of them and their own shorter partners. Others, though, pointed out that size doesn’t matter, and that your height is not what makes your personality.

Adams’ post gained a lot of popularity over the weekend, and many people posted their own photos where their significant other is shorter:

Other people, however, had a different opinion on this one: 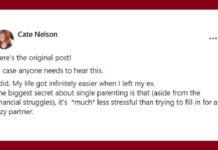 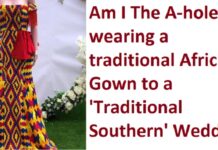