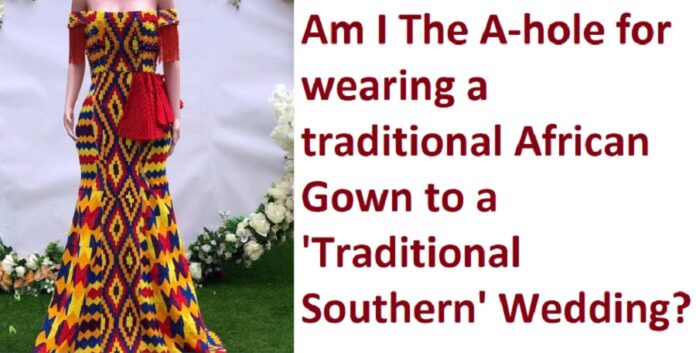 Your wedding should be one of the most beautiful days in your life – or so they say. However, everyone visions their ‘perfect wedding’ in a different way, and although that’s absolutely okay, it can create trouble if some of the attendees feel like they have ‘a say’ in the wedding.

This woman was surprised by her groom’s response to an outfit she chose, so she decided to take it to Reddit’s Am I The A-hole sub to share the story and ask if she was in the wrong or not. Namely, Redditor u/barbiebaddiee shared that she chose to wear an outfit that was indicative of her culture for a wedding she attended, but she was eventually ridiculed for wearing it. So, she decided to ask the court of Reddit if she made a mistake, and Reddit responded! 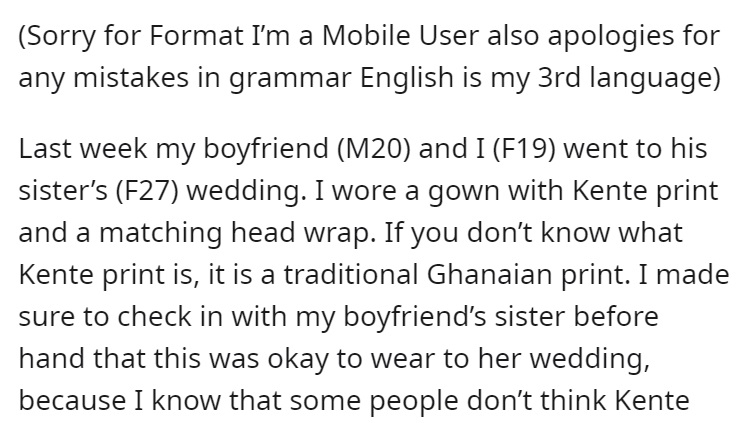 Reddit voted that she’s absolutely not in the wrong here, and even asked her to clarify to the groom that those ‘traditional southern views’ are racist and they shouldn’t be practiced! 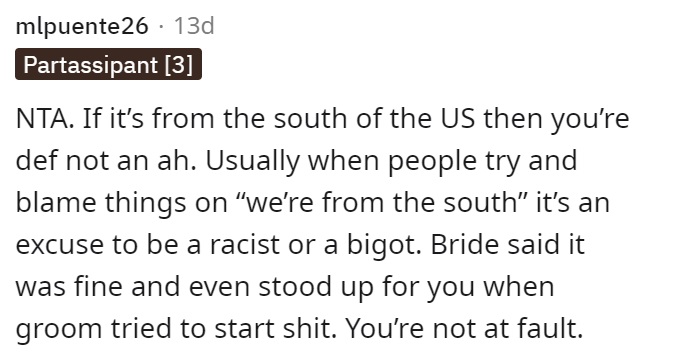 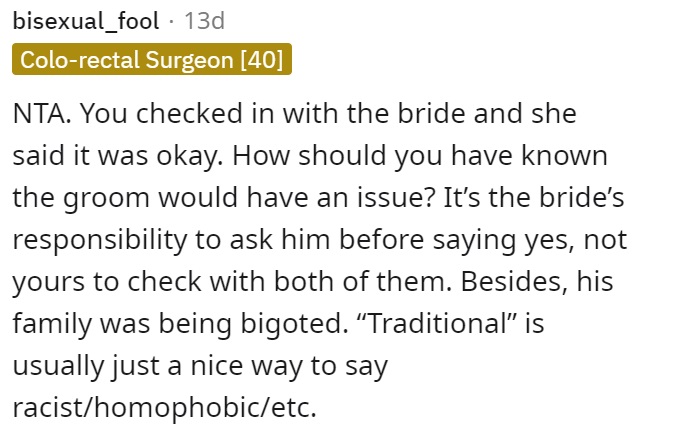