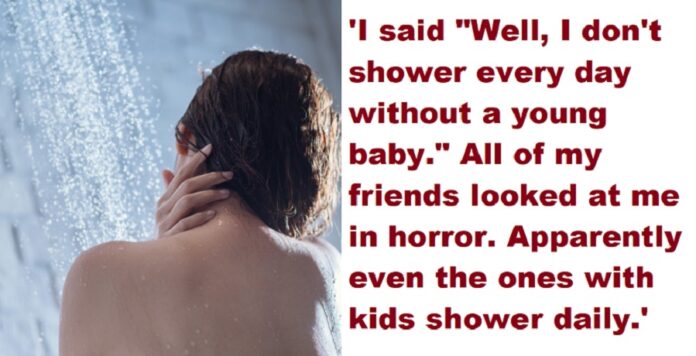 When it comes to personal opinions, the internet oftentimes has strong ideas.
This time, however, the debate was quite sparked by something you probably wouldn’t expect: showering every day.

Namely, one mom took it to the parenting forum Mumsnet and asked if she’s being unreasonable and ‘disgusting’ for not showering every day.

She explained her view on the matter, and the idea was prompted in her head after she discussed it with a group of friends.

Some of the commenters on the forum agreed that you should shower every day, but some added that not showering every day shouldn’t be treated as a horror.
There might be days where you (occasionally) don’t need a shower, but that would be the exception, rather than the rule.

Most agreed that showering 3 times a week is pretty grim, but it all depends from person to person.

The Harvard Health Publishing recently reported that experts suggest that showering several times per week is enough for most people, and short showers with a focus on the armpits and groin may suffice.
According to the article, the widely embraced norm of showering daily is more about ‘habit and societal norms than health’, and there might even be some drawbacks to showering daily.

“Daily showers do not improve your health, could cause skin problems or other health issues—and, importantly, they waste a lot of water. Also, the oils, perfumes, and other additives in shampoos, conditioners, and soaps may cause problems of their own, such as allergic reactions (not to mention their cost),” – the article concludes. 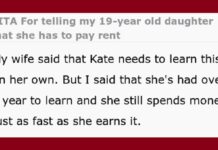 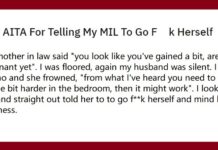 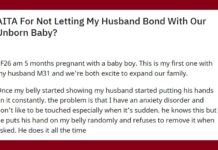