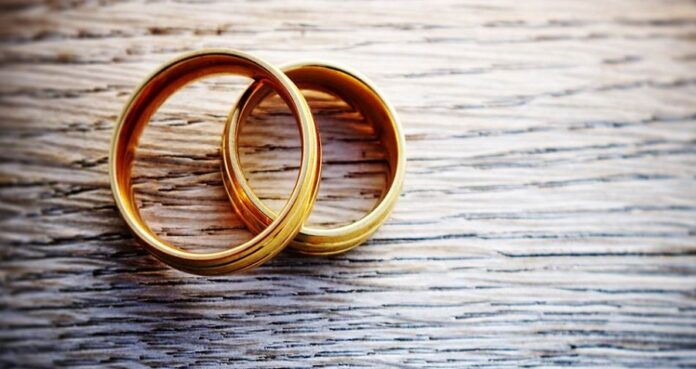 A New York parent has recently attempted to change the law to allow them to marry their own adult child. Yes, you read that right.

New York laws state that an intimate relationship between relatives is a third-degree felony in New York, and is punishable by up to four years in prison. An incestuous marriage would see the people involved facing fines and further jail time. However, despite all of this, legal papers that were filed at the Manhattan Federal Court earlier this month aim to overturn laws by banning incestuous relationships.

The papers, that were seen by the New York Post, have not been detailed out, but they include a parent and a child. They exclude any other information regarding gender, ages, and where they live. Additionally, the parent has stated that they wanted to be kept anonymous because their views and filing is ‘an action that the biggest part of society sees as morally, socially, and biologically repugnant’.

On top of that, the filing states that through the enduring bond of marriage, two persons can find a greater level of expression, intimacy, and spirituality – whenever relationship they might otherwise have with one another.

The partnership has been described as PAACNP, or Parent and Adult Child Non-Procreationable. It adds that the two proposed spouses are adults.

With the filing, the parent has called on judges to allow the couple to get married in New York City, and says that the current rules are ‘unconstitutional’.

New York University law Professor Sylvia Law said that although there isn’t some popular movement about this, there have been cases. Utah Will Require Dads To Pay Half Of Pregnancy Costs