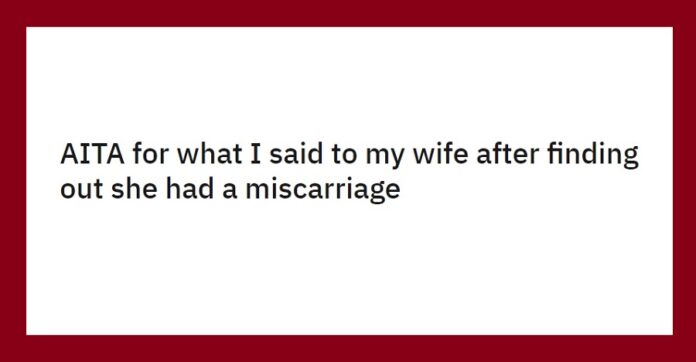 Anyone that has ever gone through a miscarriage knows how tought it can be. It’s one of the most excruciacing experiences one can go through, especially if a couple is trying to get pregnant, but is losing the fetus over and over again.

But should you keep it a secret if you decide to? The fetus is in the woman’s body, after all, so she should have the right to tell or not tell about the miscarriage to whoever she wants. Now, we all know that lack of communication in the marriage can lead to tension and misunderstanding, and that can be especially the case if there’s some secrecy involved surrounding pregnancy and miscarriage – which is why this Reddit user decided to take it to the Am I The A-hole subreddit and ask if they were in the wrong for what they told their wife after they found out she had a miscarriage – but didn’t tell them.

Check out the story below before you make a judgment. 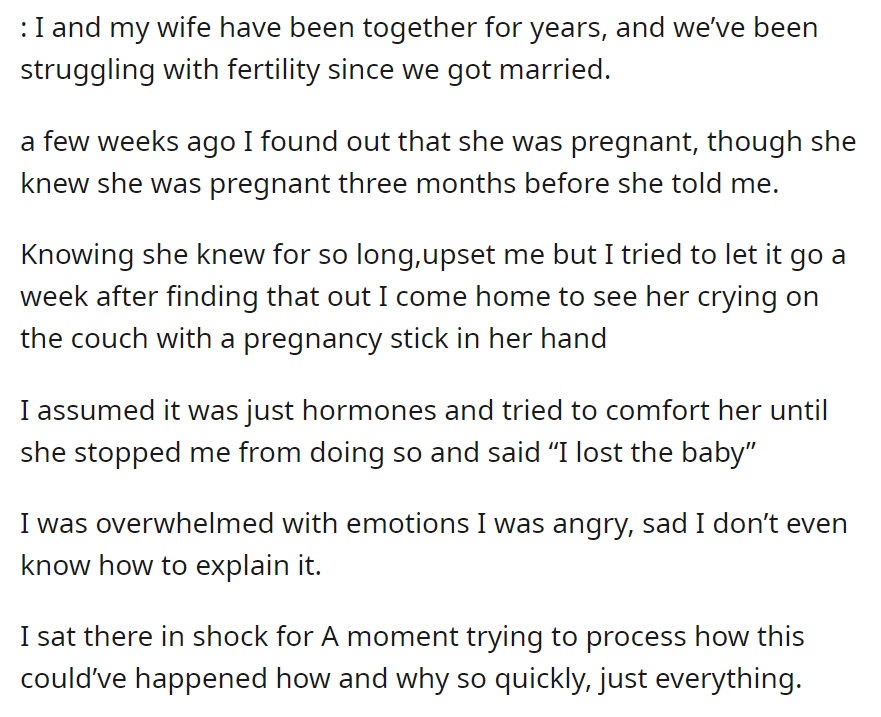 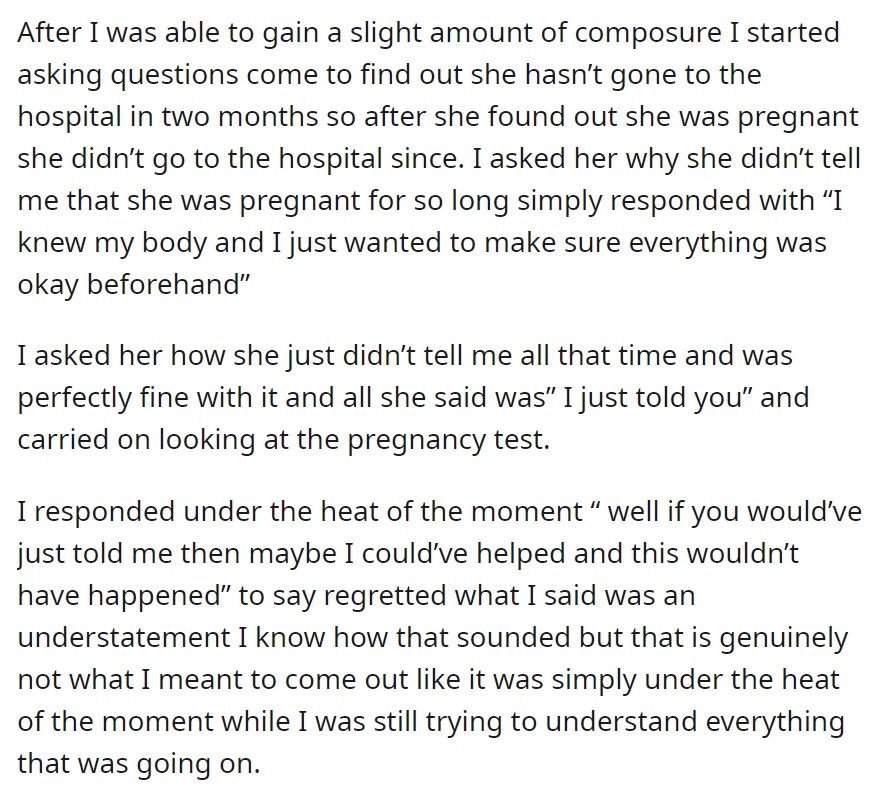 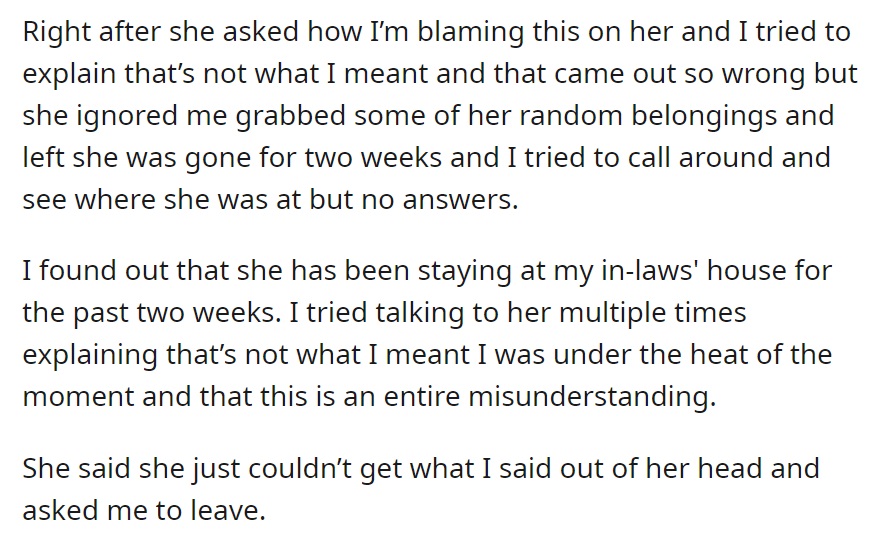 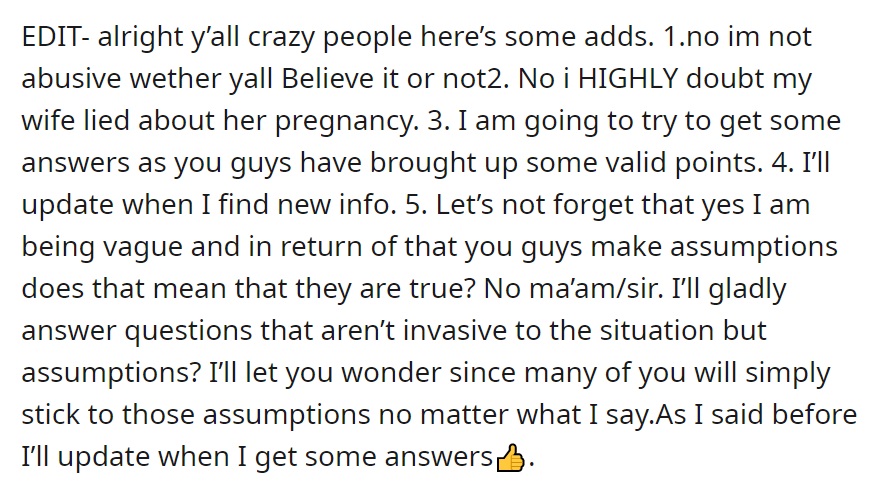 Most people voted that everyone is in the wrong here, but were genuinely concerned about the OP and his relationship with his wife. Some suggested that something’s off with the story, and that you don’t just get pregnant and do nothing about it. I’ve got so many questions too, but for now – ESH. 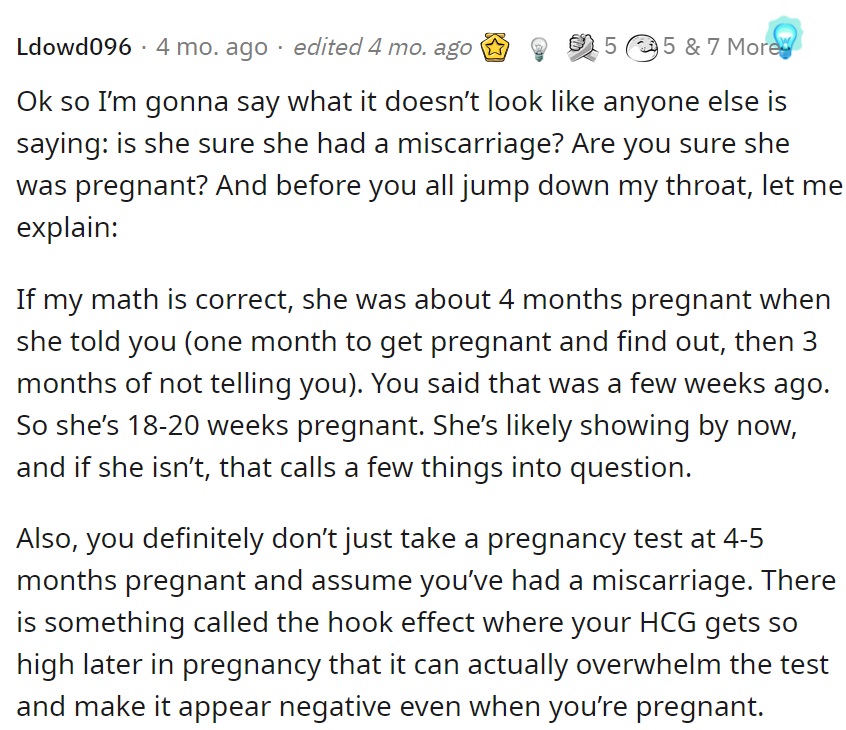 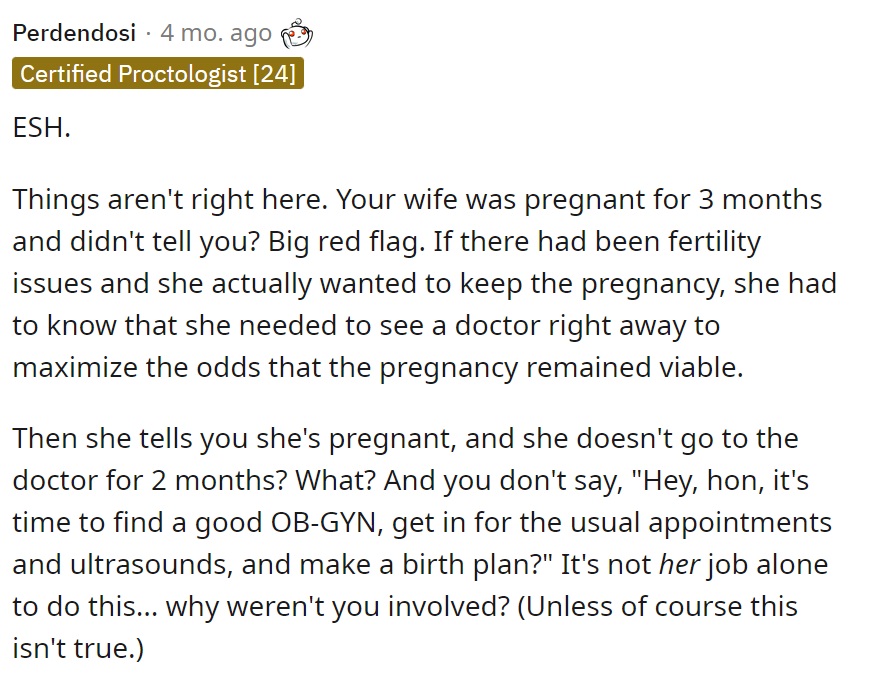 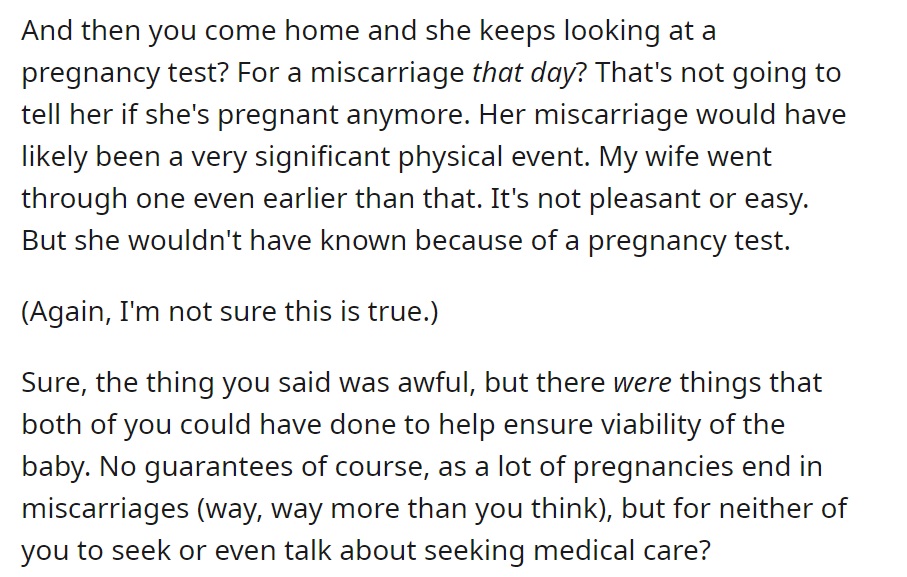