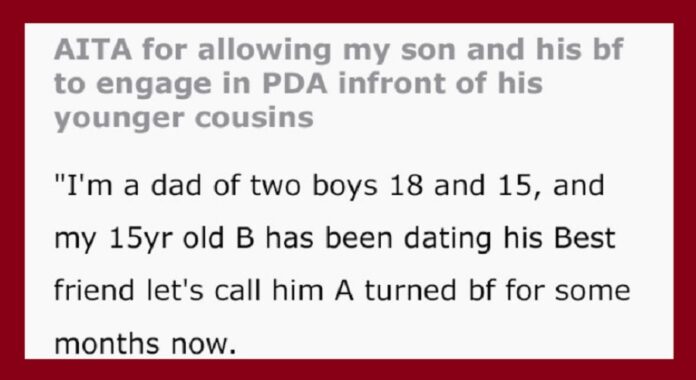 Even though there’s been a major shift in acknowledging LGBTQ rights around the world in the past few years, acceptance of LGBT people is still divided – especially in different countries, regions, or economic developments.

In fact, there are many issues regarding LGBTQ acceptance even within families, and this is such a story. The story was written by a dad of two teenage boys, aged 18 and 15. It was posted on Reddit’s Am I The A-hole sub, and the dad shared that his younger son recently started dating his best friend that has been close with ever since growing up. However, when the two boys arrived as a couple on an annual trip, their aunt got mad at them for ‘acting inappropriately in front of her children’, and the incident escalated. The dad now wanted to know if his parenting skills were on point, and if he was the a-hole for allowing his son to come with his partner. 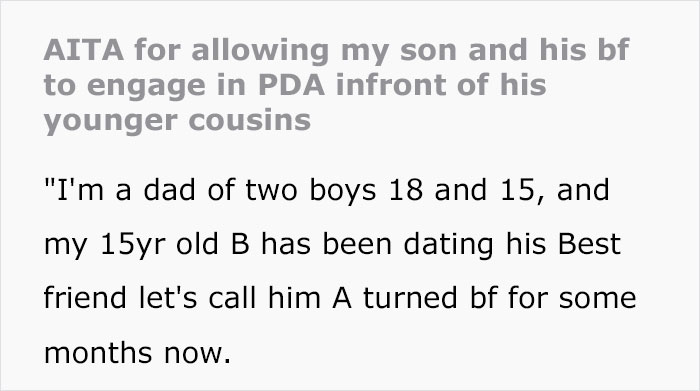 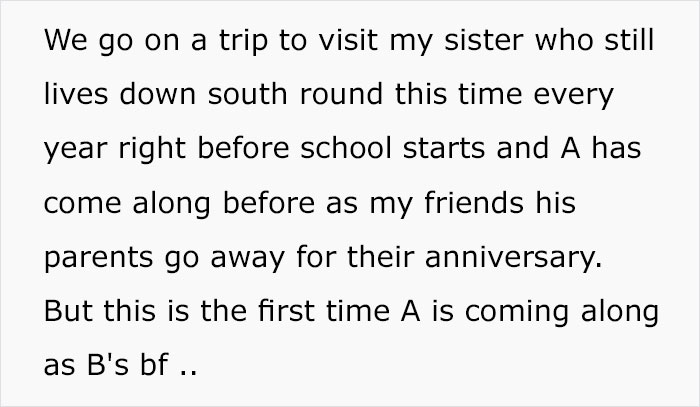 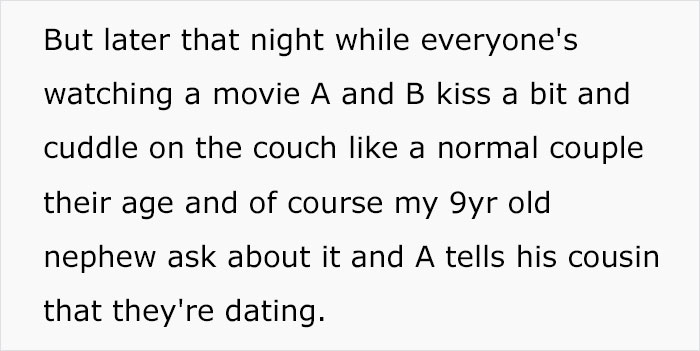 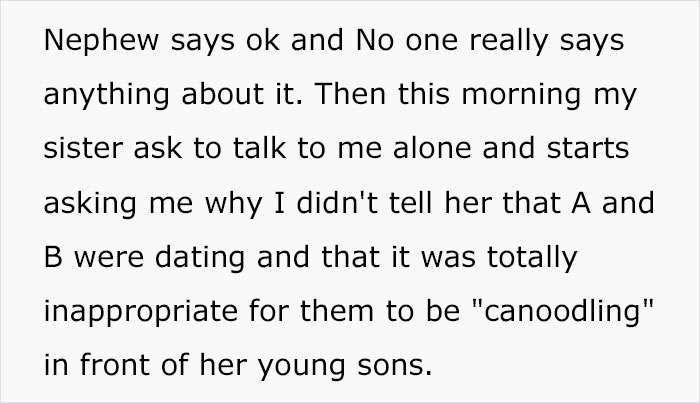 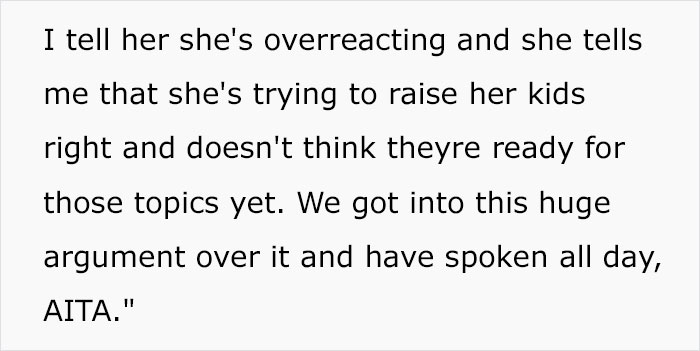 This is what Reddit had to say about the whole ‘incident’: 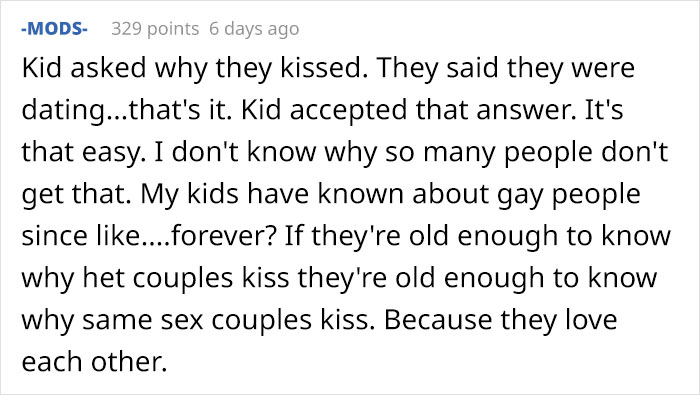